Baling was a student of Yunmen Wenyan who established the Yunmen school of Zen that flourished for about 300 years before being absorbed into the Rinzai school. When Baling took up residence as a teacher, he did not create a document of succession for his students. He only used three turning phrases as the way to attain the essence of the Yunmen school.


Yunmen said, "In future, on my remembrance day, just restate these three turning phrases, then you will have repaid my benevolence." 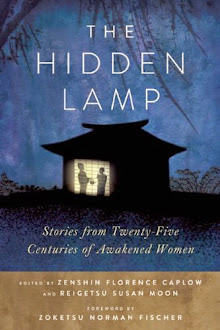 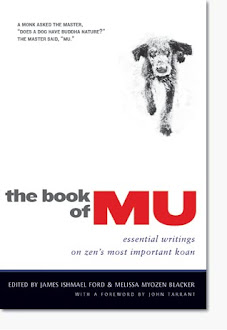